Here is why you should throw the towel in the ring if you have been against NoSQL. 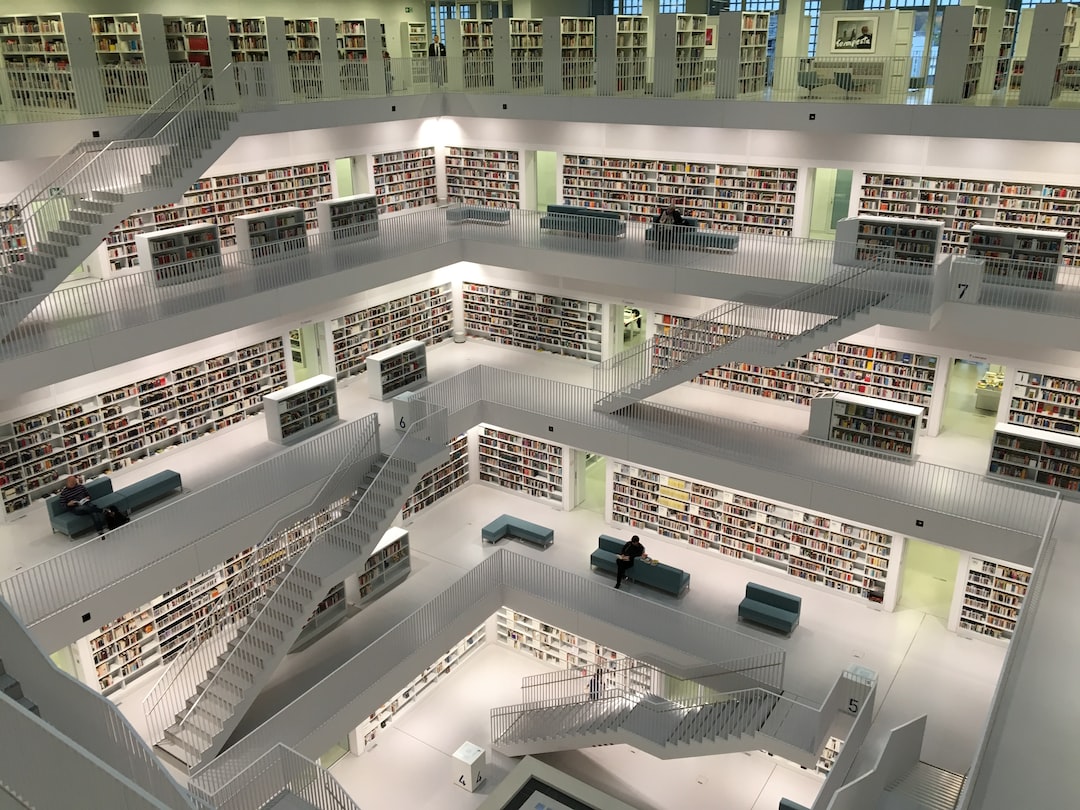 To be honest, you might be right every new "generation" of developers are taking what existed back in the day and are taking back in, but I do believe for every iteration it gets better. And through my 15 years of development, I must say that in the beginning, the oppositions against mongo was speed, then it became as fast or faster in some operations. Then it was that it hasn't been tested in a production environment, then it was tested with Terabytes of data and showed the same performance as the SQL databases or faster, in 2018 it was ACID and now they support all of it and people are still crying I think this is due to the "old" generation don't want to learn anything new, just like people are crying over having to move to React or Angular.

Mongo is very scalable, very easy to interact with, have a very low learning curve this is why you should start using mongo today, the only case you shouldn't use mongo is when you need a KeyValue store like Redis then just use Redis or other databases.

So when a database supports all of those things, you can't come to a point where you need to swap database because it lacks the support you need, just build you app, this why your business is very agile as well which makes it a solid solution even for small businesses.

Last but not least don't marry any tech, because it won't last.

Get the latest posts delivered right to your inbox